How to create a Pop Art portrait using Google Docs

By mrs todd March 11, 2017
Pop Art was an art movement in the 20th Century that features bright colours and strong contrasts in graphics. Andy Warhol was one of the key artists of the movement who became renowned for bright two-dimensional portraits of famous people. The portraits were often repeated a number of times 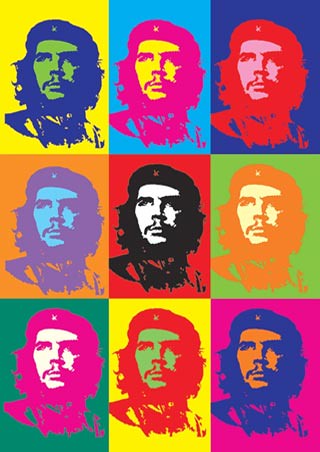 Making our own version of a Pop Art portrait turned out to be a lot of fun. Photos of each student were taken and uploaded to Google Photos. I made a folder for all the photos which Stage 3 were able to access. I then created an Assignment in Google Classroom.

To recolour the photo, Stage 3 edited their photo using different filters, changing the brightness and contrast to make it two-dimensional.

The results were amazing!

Please check out the slideshow of the pictures so far.....
There are more to come!